April 1: Einstein’s Circle: ARE BANKS TOO BIG TO FAIL? – Buy a ticket and bring a friend for free! (No foolin’!)

Join us on April 1st

The Federal Reserve, Big Banks and the Vampire Squid:

Henry Paulson, the Former Chairman and CEO of Goldman Sachs, became Treasury Secretary on June 28, 2006. He probably thought it was going to be easy, but he may have been more focused on how profitable it would be for him!

While most news commentators applauded his perceived altruism, noting that his pay would decline from $38 million to $183,500, what they didn’t report was that Mr. Paulson had amassed a $700 million equity stake in Goldman Sachs and by accepting the Treasury position, he could take advantage of a tax loophole that allows government officials to defer capital gains taxes on assets they have to sell to avoid a “conflict of interest.”

Paulson needed only to obtain a certificate of divestiture from the Office of Government Ethics (an oxymoron at best) to sell off his Goldman Sachs shares worth about $484 million — tax-free! (Source: Barron’s)

We’ll be talking more about the relationship between big money and government. Be prepared: It’s not pretty. 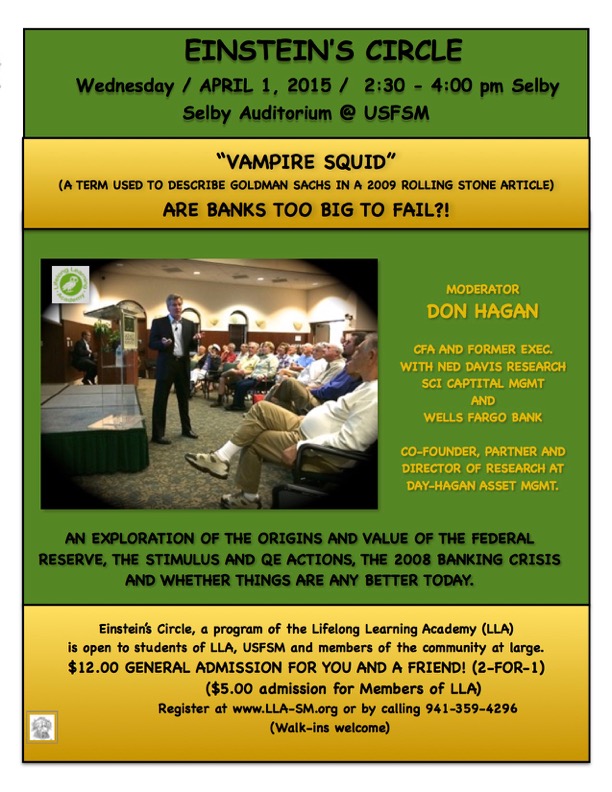